I must admit. With so many beautiful species up on this highland, many birders would rather pay less attention to those fast flying and less colorful birds in the sky. However, I still need to include them on this blog. I make things easier so that I lumped all the swallows, swifts, swiftlets and treeswifts under 1 posting. These include Barn Swallow, Pacific Swallow, Rufous-bellied Swallow, Asian House Martin, Edible-nest Swiftlet, Himalayan Swiftlet, White-bellied Swiftlet / Glossy Swiftlet, White-throated Needletail, Silver-backed Needletail, Brown-backed Needletail, Silver-rumped Needletail, Fork-tailed Swift, House Swift, and Grey-rumped Treeswift. In total, there is about 14 species. 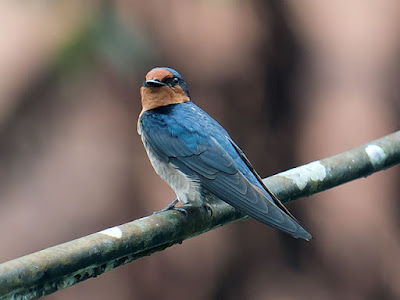 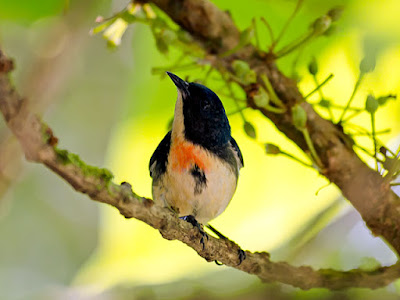 * Update 26th March 2016 - There is rumour saying that Red-naped Trogon can be found here as well. I will try to reconfirm this sighting. Keeping my fingers cross. 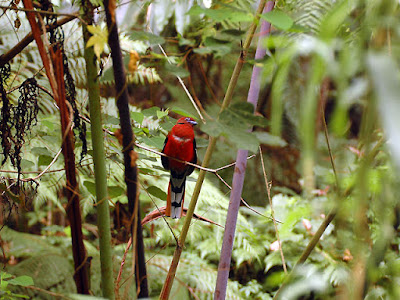 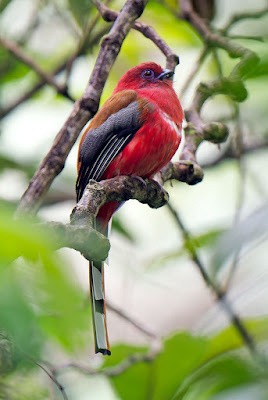 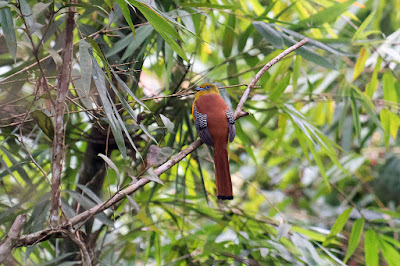 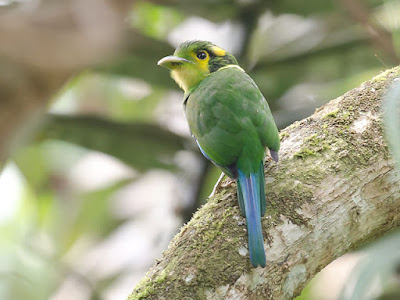 It would be easier for me to just compile all the species of raptors under 1 post. Well, there are a few notable species up in Fraser's Hill and The Gap but over the years, I believe there are more species that need to be included in the official checklist.

During migration season, a birder would expect Oriental Honey Buzzard but it seems that even the Black Baza and Eurasian Kestrel are among the raptors up here. Other species include Bat Hawk, White-bellied Sea Eagle, Crested Serpent Eagle, Black Eagle, Rufous-beliied Eagle, Blyth's Hawk-eagle, Black-thighed Falconet and Peregrine Falcon. 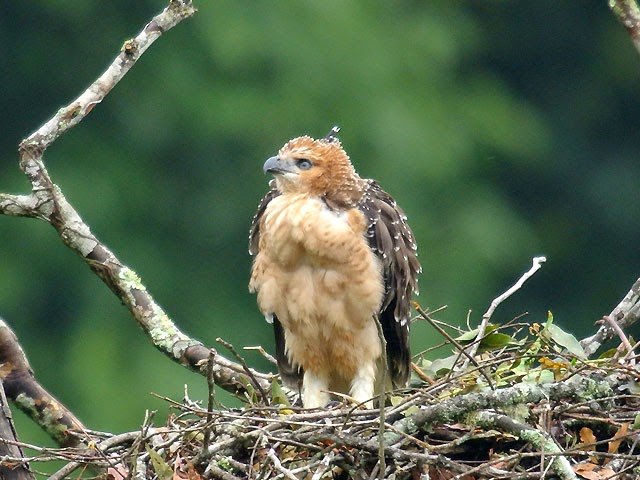 There are 3 sunbirds recorded in Fraser's Hill and The Gap which includes Ruby-cheeked Sunbird, Purple-naped and the most abundant Black-throated Sunbird. 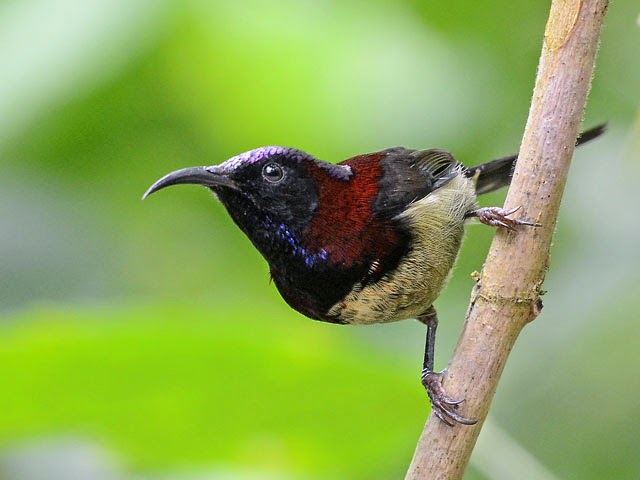 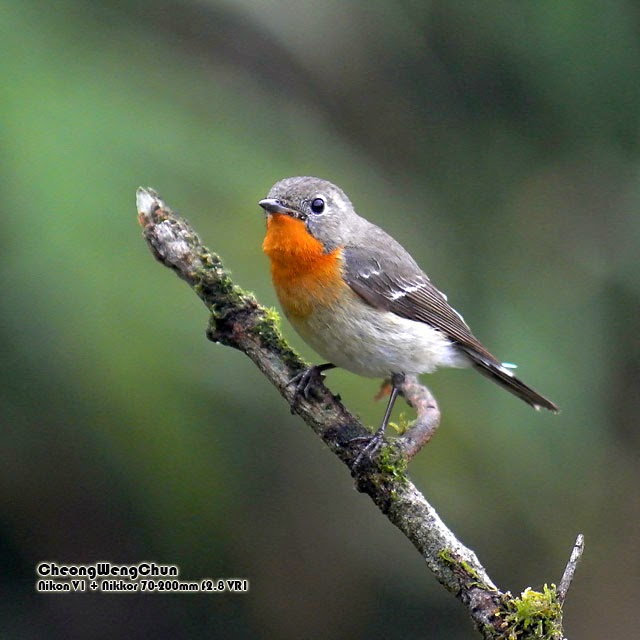 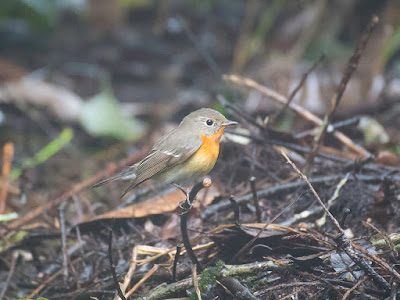 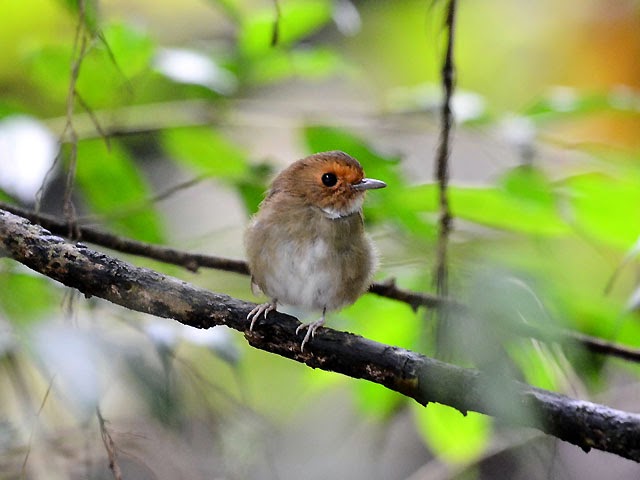 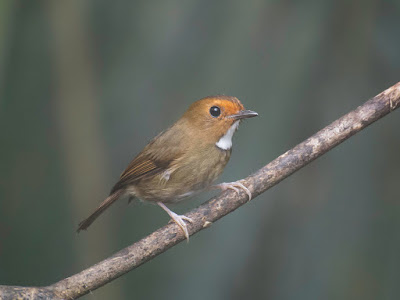 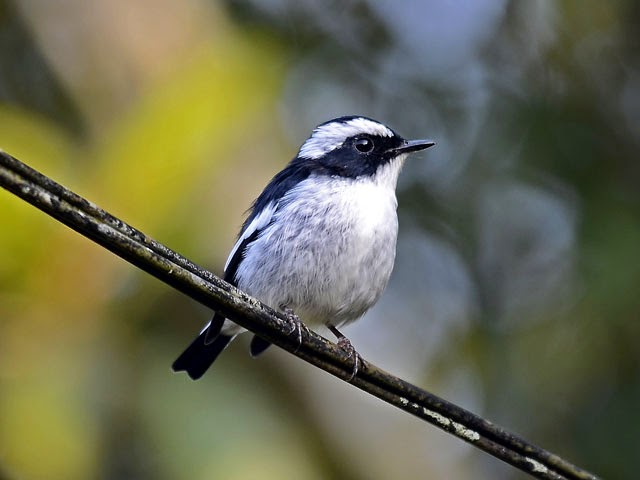 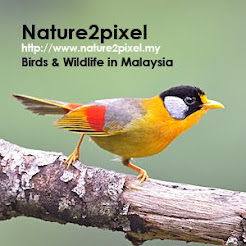 Join an exclusive and personalized bird watching, photography and wildlife trip with Nature2pixel. You may also book a trip with us by filling up the form below.